Rewiring our brains to understand how art promotes mental health 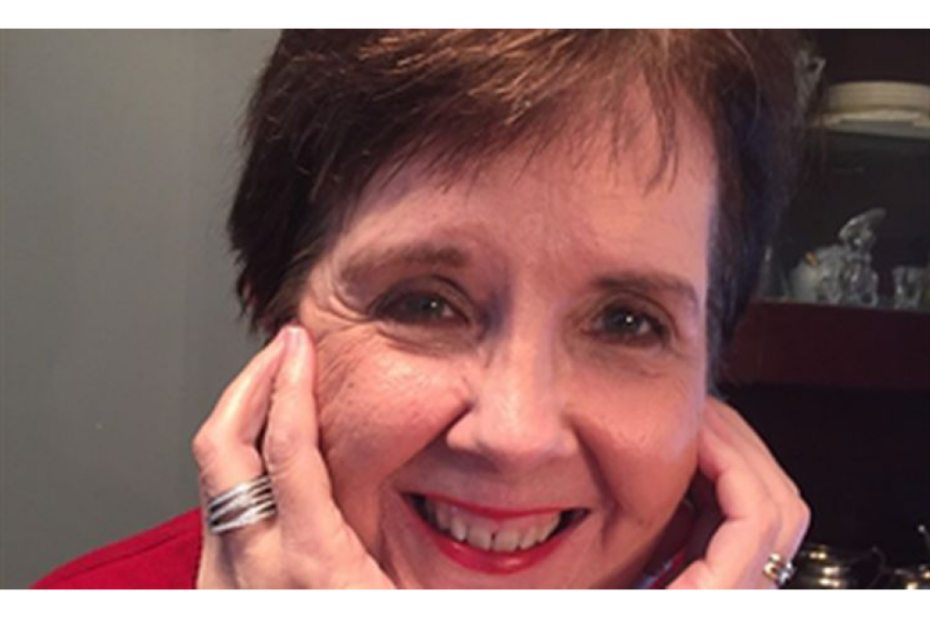 Published in Mississauga News on April 8, 2021

Christine Long was walking across a parking lot when, “I felt something rip in my brain.”

She was in hospital three days while doctors tried to figure out whether her problem stemmed from her multiple sclerosis symptoms.

Back at home, she woke up one morning unable to walk, talk or see. She was partially paralyzed on her dominant right side. “My eyes worked independently; I was like a lobster. My life stopped.”

She immediately retired as executive director of a national non-profit that helped parents with postpartum depression.

Blind for a year, she “had to learn to walk, talk, see and think all over again, then figure out what to do with the rest of my life.”

In a wheelchair, the Ottawa native was referred to the Next Step For Active Living Programs at South Common Community Centre.

It was there that the daughter of a CBC executive, who moved 28 times before settling in Mississauga 30 years ago, vowed: “I was going to rewire my brain.”

Next Step launched art classes that probably saved her life. Researching work by Norman Doidge, author of “The Brain That Changes Itself,” Long knew if she painted with her left hand, her brain might create new pathways, enabling her right. “I became fascinated with the plasticity of the brain.”

Both her mother and grandmother were artists. Long visited multiple art galleries in multiple cities as a child, falling for abstract expressionist Jackson Pollock. Her first cousin, Linda Blix, offered to enrol her in a print-making class if she, “liked colour and could paint like a five-year-old.”

That started Long’s evolution over 17 years into the artist she is today, co-chair of the ArtTrendz collective.

She paints during the Christmas services at her Clarkson Community Church, delighting parishioners and introducing youngsters to her passion.

With COVID cancelling Art in the Park last year, she organized Art in The Yard in her Folkway neighbourhood, gaining more attendance and sales than normal and animating the street with desperately needed, and appreciated, connection.

The woman who once aspired to produce kindergarten art, sold 11 pieces last fall.

“If I didn’t have art, I would probably go nuts,” says the 67-year-old. “Having suffered from both MS and depression, I can say depression is much harder.”

The redemptive power of art, its ability to change brain channels and lives, is no surprise to MAC executive director Mike Douglas. Whether it’s senior citizens gaining balance and confidence (and staying out of doctors’ offices and hospitals) through dance at Sheridan College or art therapy for the concussed or music for dementia patients, the collateral benefits of the arts are indisputable.

Douglas had organized a conference last April, so Peel’s arts and mental health leaders could develop a pilot project to prove what so many already know. It will now be held when COVID allows.

Maybe it should start with a video of Christine Long rambling around Erin Mills on her Nordic poles, concocting another flamboyant canvas in her head.

John Stewart is a retired longtime Mississauga News reporter and editor. Contact the author via stewartjohn85@gmail.com.