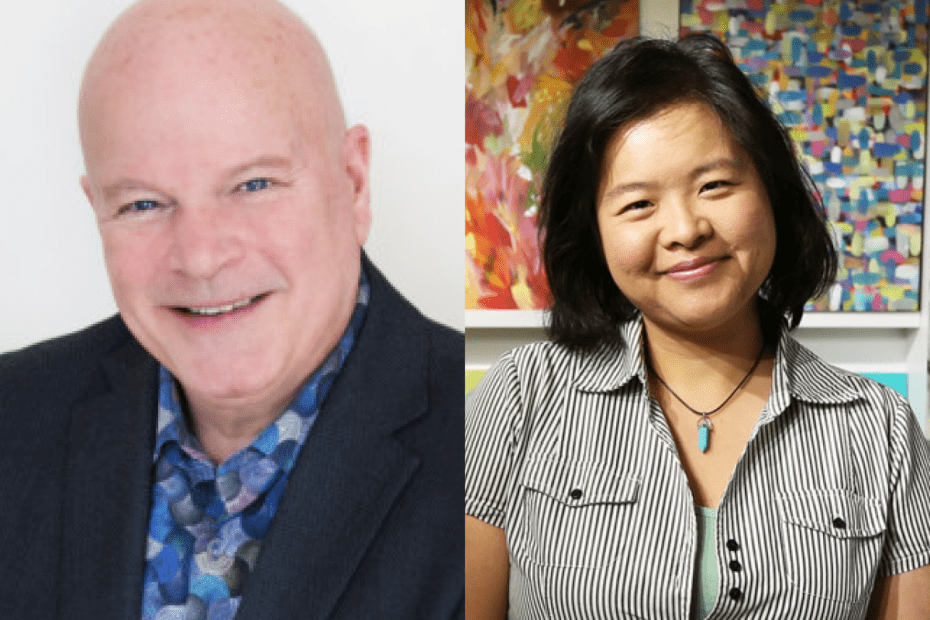 Originally aired on CBC Radio One (Toronto) on October 8, 2021

On Friday, October 8, 2021 Mississauga Arts Council’s Executive Director, Mike Douglas, was invited to speak on air with CBC Radio One’s Gill Deacon of Here and Now. The conversation centred around MAC’s Arts for Mental Health Conference on October 6, 2021 and the development of a pilot ArtsCare program in Peel Region. Also part of the conversation was MAC Member, Angela Chao, who discussed her own experiences learning to draw and using visual art to recover and cope after sustaining a concussion.

More about Here and Now